The Madrone burl is found mainly along the Pacific coast from Canada to California and Mexico. It forms its burl half over, half underground, it must be excavated in order to be able to harvest it. In order to avoid damage to the valuable wood with machines, the uncovering is done by hand. The veneer image of the Madrone burl is determined by numerous grain cores, which are often found in small groups – they are surrounded by slightly hinted waves, which were created due to the course of the year. The valuable veneer is used in luxurious interior design, luxury furniture and art joinery. 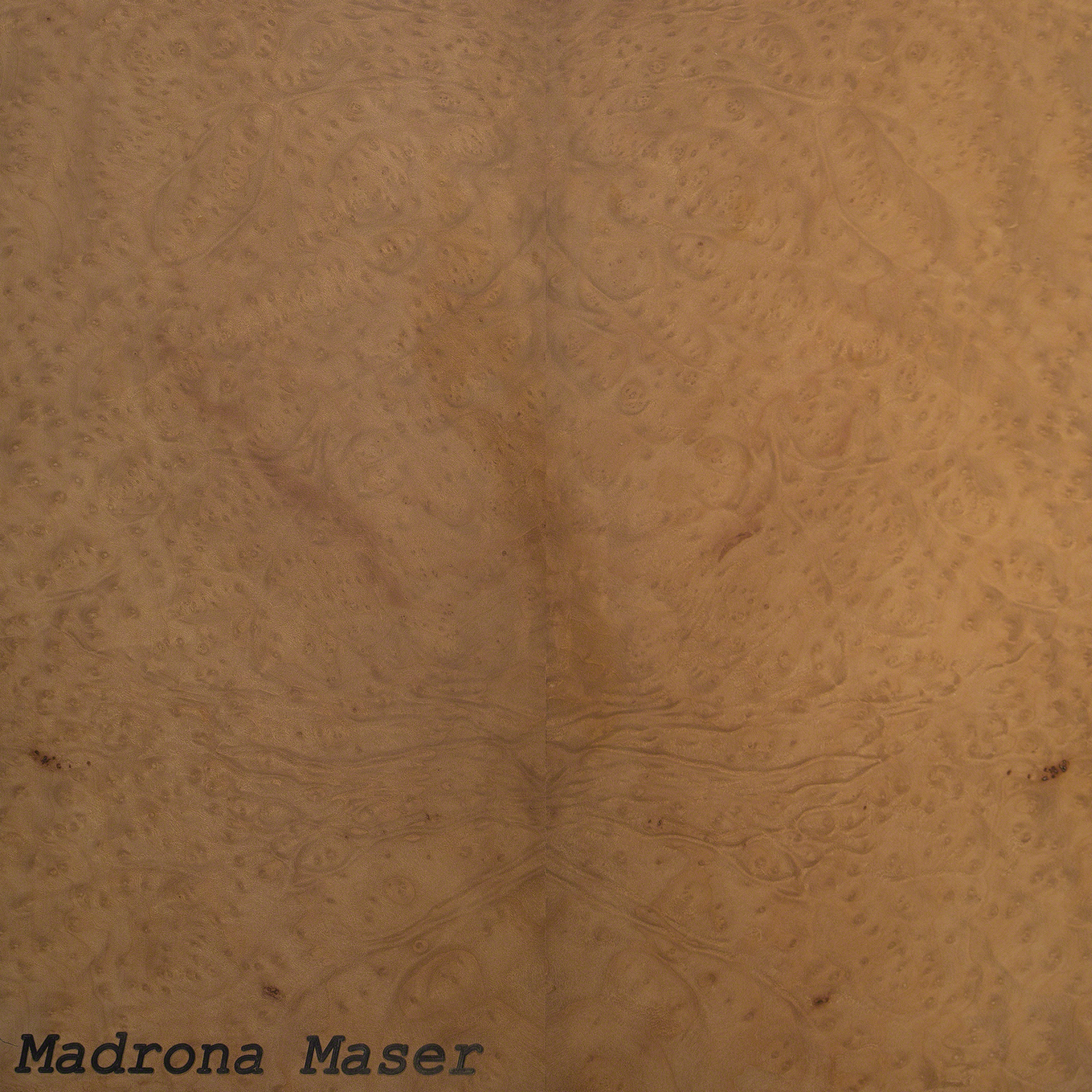